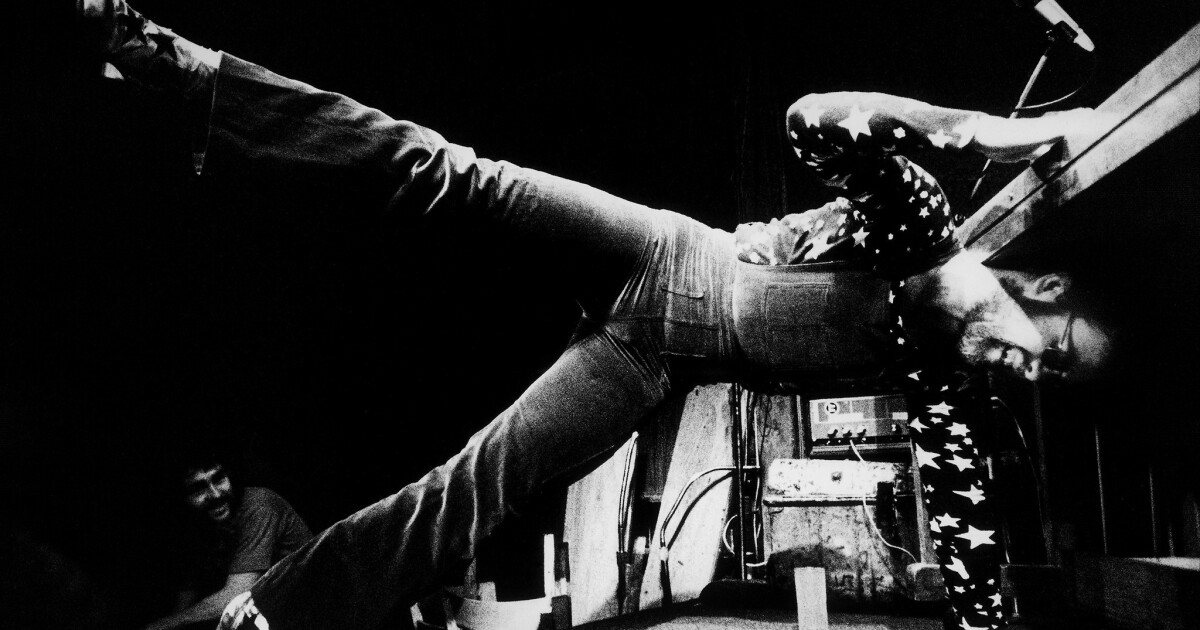 Kate Taylor saw one of Elton’s Troubadour shows in Los Angeles in 1970.


She was inspired enough to cover a couple of the rocker’s compositions on her own album, Sister Kate {she’s one of James Taylor‘s siblings}. Over half a century later, the entertainer shared her thoughts with EJW.
”I’m not sure of the date, but I saw Elton’s first appearance in the U.S. It was extremely exciting, there was a fired up crowd in the room. In those days, you sat at tables. He blew the roof off the place. I was in Los Angeles to make my record, and found it a wonderful and vibrant time to be there making music. As much as I loved being there, my home base was New England and occasionally I was a little bit homesick. When I heard Elton sing Country Comfort, I was very moved as it reminded me of home. I told Peter Asher, my producer and manager, of my affection for that song and that I’d love to record it. He said that he knew Elton’s manager and would extend an invitation to him–Elton and the band–to come to his home the next day, and I could ask Elton then if I could record the song.
”They accepted the invitation; when I asked Elton about the song, he said, ‘By all means,’ and a good time was had by all!
”When I got into the studio to record it, my friend Linda Ronstadt sang back up. Bernie Leadon, who was just forming the Eagles, played banjo, and the rhythm section included Russ Kunkel on drums and Leland Sklar. It doesn’t get any better than that!
”A short time later, Elton was catapulted to mega stardom and was playing Madison Square Garden. I have heard a clip of an early Garden show where he introduces Country Comfort, and mentions that Rod Stewart and I had recently recorded it. Wow!
”In the midst of all this, I got to meet Bernie Taupin as well, which was a thrill.”
Kate also covered Ballad of a Well Known Gun, and is pretty sure she approached Elton about the tune when they first met.
Asked if their paths crossed again, she says there was just one time.
”It was perhaps five or six years after that initial afternoon party at Peter’s house. I was at Radio City Music Hall in New York and am not even sure who was performing. The show was about to start and most everyone was in their seats. There are little rooms off the hall where folks can dip in and get a drink and talk before the show and during intermission. I passed one of these rooms and as I looked in, saw that Elton was alone, leaning against the bar. I thought there was a good chance he wouldn’t remember me. But I wanted to say hello so I screwed up my courage and stepped in. As I approached, he looked at me and with great enthusiasm, said: ‘Hi Kate!’ What a special moment this was for me!
”He is a deep talent and a generous golden gift to the planet.”