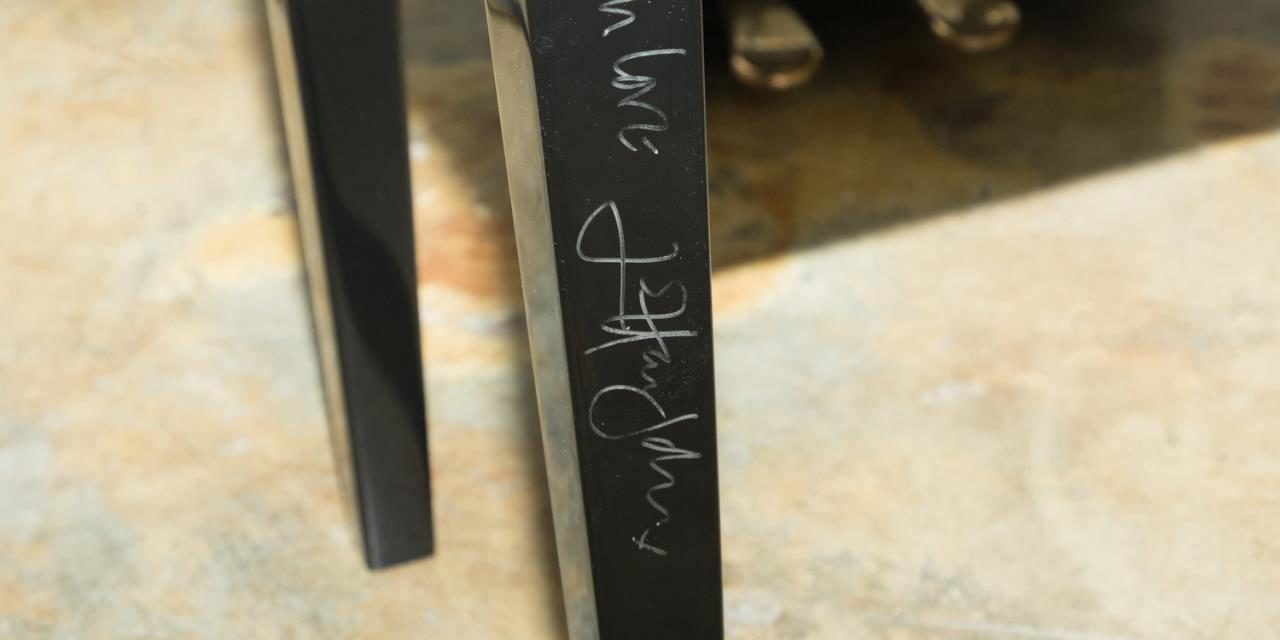 Billboard readers have voted for their favourite song of 2022. It’s none other than Elton and Britney Spears‘ Hold Me Closer (garnering 45% of the votes). So EltonJohn sent Billboard and fans ”an enormous thank you.”

He also expressed gratitude to Britney for her ”talent and collaboration,” as well their producer, Andrew Watt.
Prince Harry has written about Elton’s older music. In his autobiography, Spare, he recalls that he wanted Elton to sing Candle in The Wind at a Wembley Stadium concert to honour Princess Diana‘s life. Elton, who sang a reworked version of the song at her funeral 10 years earlier, felt this would be ”macabre,” so opted for Your-Song instead. 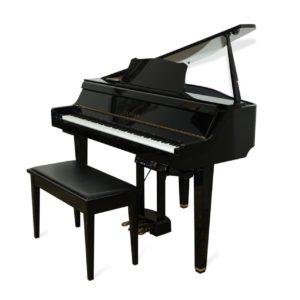 Every so often, the Elton Blog reports on relevant auctions, and there’s one coming up in Atlanta, Georgia. On 12 January, AandOauctions/ (Ahlers and Ogletree) will be selling a Yamaha player piano autographed by Elton. It’s from the Joel A. Katz Collection. He’s an entertainment lawyer who made the 2022 Billboard Power List.

Keyboards also play a part in Ed Roland‘s memories. The Collective Soul frontman, who is from Georgia, recalls that Elton used to spend a lot of time in Atlanta, where they would eat out, and give each other presents.

Ed was astonished by Elton’s largesse, upon receiving a grand piano. All Elton asked for in return was that his friend promise to write songs with it. Ed was more than happy to comply.

Elton made a guest appearance on Collective-Soul‘s Blender album in 2000.

The track was called Perfect Day . . . no connection to the charity song which went by the same name which Elton, David Bowie, Dr. John, and other stars contributed to. This Perfect-Day was written by Lou Reed and proceeds went to BBC Children In Need.

Elton’s Australian tour is now underway, and according to the Daily Telegraph, the attendees already include some household names. Nicole Kidman and Keith Urban, for instance, flew in by private jet for the first show at Newcastle’s McDonald Jones Stadium.

Later on, the Farewell Yellow Brick Road Tour will spend a couple of nights at Sydney’s Allianz Stadium–on 17 and 18 January). Elton’s very first concert in sydney was at the Randwick Racecourse in 1971, when tickets only cost $4! There were a couple of snags, though. At the airport, customs officials asked Elton to remove his ”filthy” badges from his denim ensemble. And during the gig, a wind caused a tarp to come down on him, but Elton continued to play. You could say it was a case of ‘Don’t Let The Tarp Go Down On Me’!

In 2015, Elton set a record in Sydney when he played the sec-s-final-concert: That was the Sydney Entertainment Centre, then known as the Qantas-Credit-Union-Arena, and Elton told the crowd it was his 46th time there. Before the venue was demolished to make room for apartments, he wanted to ”send it off with a big bang.”

It’s believed some big names will join Elton when he plays Glastonbury in June. Cliff Richard is not likely to be among them. He recently told the Sun that he would ”never” play the festival because the sound quality is so poor at the main stage.

The two knights did team up years back, for Slow-Rivers, one of the tracks on Elton’s Leather Jackets album.

Pete Doherty is probably not in the running either. He sang Marc Bolan‘s Children-of-the-Revolution with Elton at Live 8 in 2005, and was later criticised for his performance. While he may have stumbled a bit onstage, the Elton Blog felt he was audible enough. Bob Geldof agreed, telling the Daily Mirror that both Elton and Pete were ”fantastic.”

It would nice, wouldn’t it, if Kiki Dee joined Elton again? Her last performance with Elton was when he played Dodger Stadium in Los Angeles, California, in November. At any rate, you can soon hear her on Eltonjohn.world‘s podcast. The interview is set for the 28th of January.